The importance of the research lies in trying to find the best solutions to get the player to the optimal motor path by studying mechanical (kinematical) variables for one of the most important skills for the futsal soccer game, which is the scoring skill of the penalty marks (6 - 10) meters in highlighting the study of the differences between The completed work and the instantaneous speed of the ball to launch the scoring skill from the penalty mark for scoring (6 meters and 10 meters) for players in some biomechanical variables such as the vertical work done variable and the angle of the ball launch so that we can know those differences and overcome them in the stages of education and training.

The research objectives were:

The researcher used the descriptive method in the analysis method to suit his nature of the research. The research sample consisted of (12) players who represented the Sulaymaniyah Governorate team and the participant in the Iraqi championship for the first degree for the year (2016-2017). The researcher used video imaging to achieve the technical scientific observation by using a Japanese-made video camera (CASIO.EX.FH25.EXILM) with an internal memory (4kB) placed at a distance of (9.80 meters) and on the right of the player and the height of the lens ( 1,40) from the surface of the Earth, and the speed of the photographic machine was In video (120 images / second), the Kinovea V 0.8.24 program was used to obtain the vertical work variable and the starting angle of the sphere and the researcher used the following statistical methods (arithmetic mean - standard deviation - difference coefficient - T test for independent samples) To obtain the research data, the researcher recommended a set of recommendations and conclusions for the research. 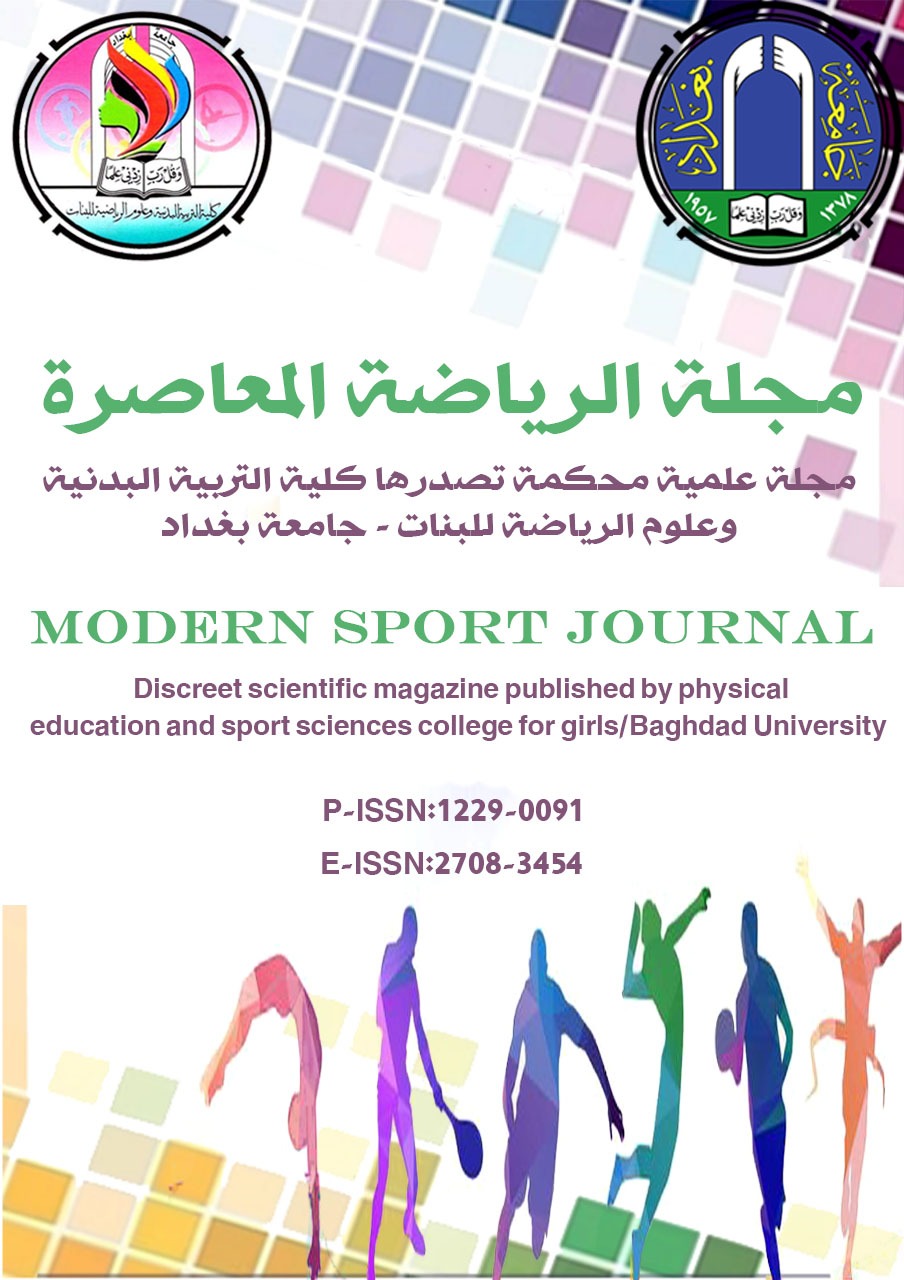