The effect of complex training in developing the characteristic of strength, with speed and some offensive skills, for young basketball players

Sports training is one of the educational activities that seek to reach the player to the best levels, as in the game of basketball. Complex training is one of the methods of physical preparation, which is the mixing of weightlifting exercises with palladium training in a sequential manner, and through studies it has appeared that there has been a decrease in the level of performance of some physical characteristics, including the strength that is characterized by speed. On the differences between the research groups. The experimental method was used, and the total number of members of the total research community reached (69) players. The number of individuals in the sample reached (16) players. The results showed that there were differences between the research groups 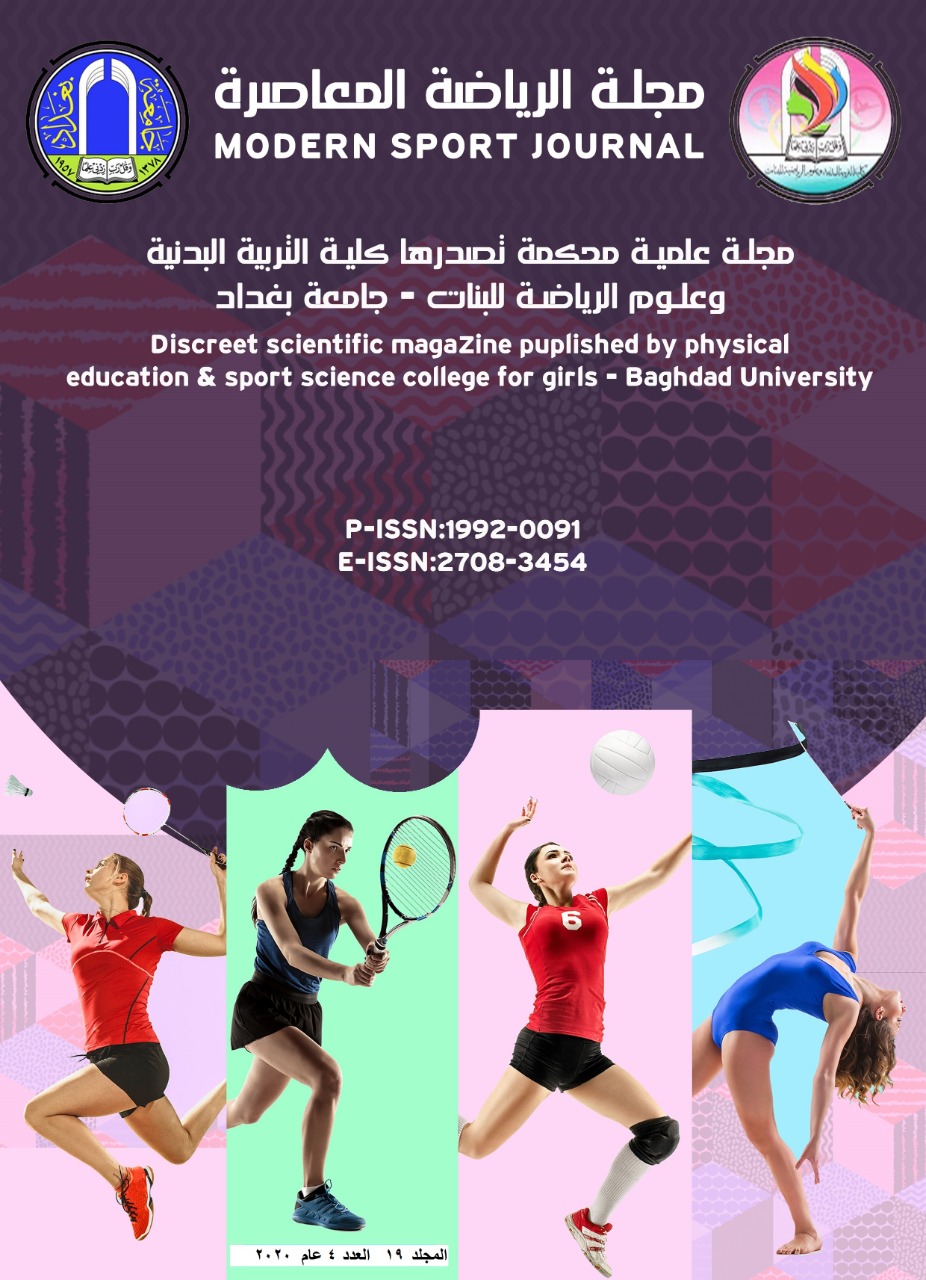